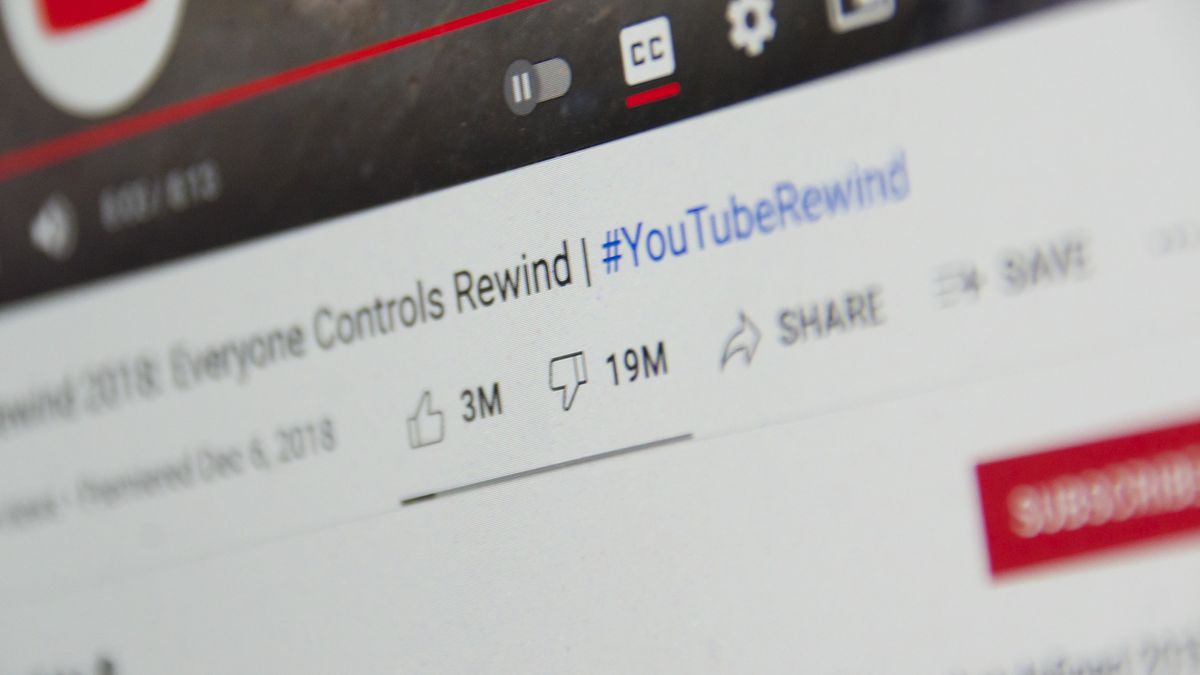 As the world is collectively taking a stand to tackle bullying, YouTube has made an announcement and contributed in its way. The online video sharing and social media platform has announced that it will no longer show the dislike counts on any of the videos on the website or app. The decision comes after considering that the small creators are coming under the unnecessary radar of hate and harassment without any fault of their own. This decision is said to be taken to promote respectful interactions between the creators and the viewers.

To clear things up, the dislike button is not being removed altogether. People will still be able to dislike any video to show constructive criticism. However, no one except the creator will be able to see the dislike count. Dislike counts have represented bullying and public shaming, and YouTube wants to eliminate the count feature to prevent the targeting.

Several small experiments were conducted to see the truthfulness of the behaviour and if it made any difference or not. With the tests, it was seen how there was a decrease in the attacking behaviour when there were no dislike counts. One of the representatives mentioned that the viewers could still see and use the dislike button. Still, they were less likely to dislike it and intentionally discourage the creator with no count being visible to them.

The creators who have just started their channel were seen being in the middle of the harassment, through no fault of their own and people just following the trend to dislike the video.

YouTube believes that this move will play a role in encouraging the creators to take up constructive criticism still and improve but, at the same time, do not get at the receiving end of the target. Creators can find the dislike button in YouTube Studio and the other stats to know more about their content.