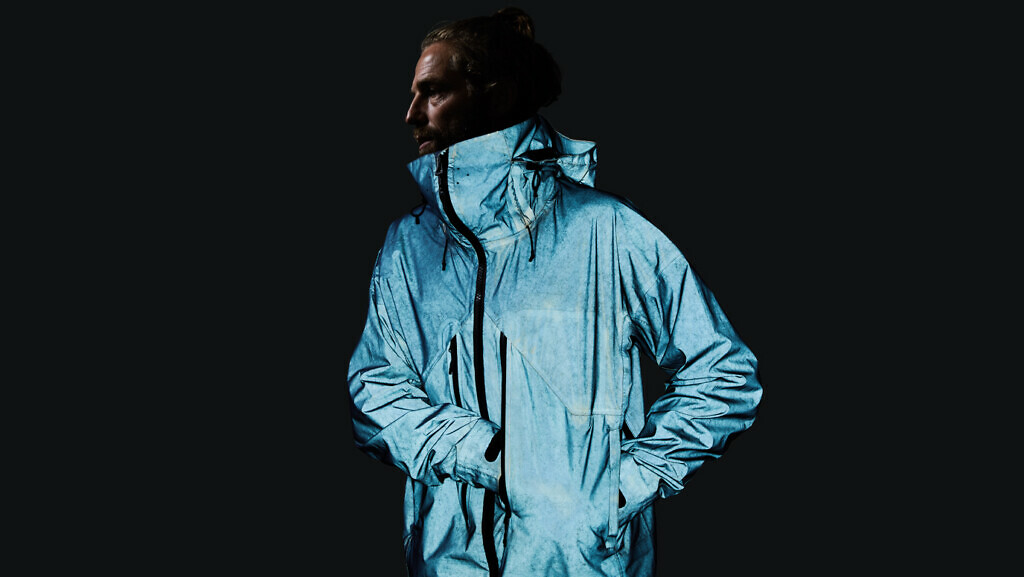 Vollebak has made quite a name for itself ever since its inception. It was made six years but its marketing tool i.e. “Clothes for the future” has made a huge mark in the market. Several items are far ahead of the current day and age. Some of its really interesting clothing items include a jacket that is designed for a world of mega-storms, a hoodie that’s going to fight against rain, wind, snow and fire. Other than this, the accessories include a fleece that’s supposed to give a nostalgia of the soft hides which were worn by prehistoric men.

Steve & Nick Tidball have come up with this never-seen-before platform. It has been doing wonders for sure because it is about to close its Series A Round. The company has made close to $10 million in outside funding through Series A Round. This funding has been provided by tons of reputed companies such as Vertex, Airbnb, Headspace etc. It tells you a story of its own that Vollebak has grown pretty big in this short period and we can expect more announcements shortly.

The company was made around six years ago by the two brothers who have been working in the advertising industry for 15 years now. The company has been unique with its approach to marketing the products. With some really interesting clothes on offer along with genius marketing strategies, Vollebak was always bound to make a big impact on the audience.

There’s no doubt that the stuff through Vollebak is going to cost you far more than regular clothing brands. But when you get clothes which can be worn on Mars too, you know for a fact that the clothes are futuristic. As of now, the uniqueness of this organisation is doing amazing favours!