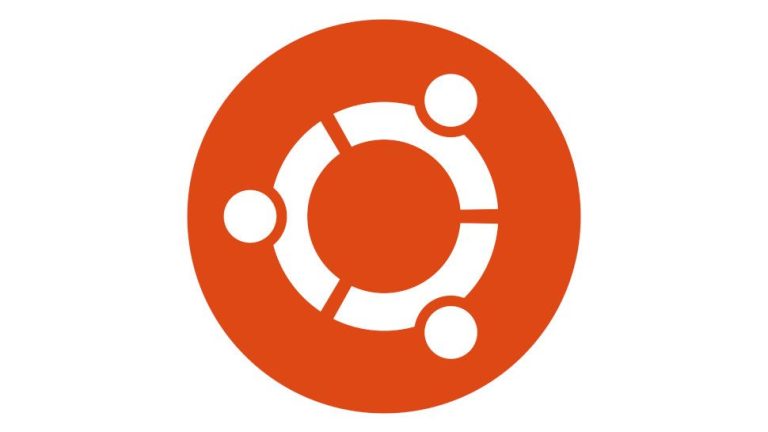 There’s a long history associated with Ubuntu Software Center but the crux of all of it is that you can use this to install software onto your Linux fast, accurate and simple. To start with, it’s not that big of a deal. We are going to mention 5 fixes and there are high chances that at least one of them works out for you:

One of the major reasons behind the Ubuntu software center not loading is that you’re using an outdated system. When you have installed many applications over some time without updating the system, it’s surely going to take a toll on it at some point. There’s not much harm in updating your system anyway, even if it doesn’t work as a great solution. You’re almost destined to find an improved GUI which is going to make the whole experience a lot smoother. You should run a command. “Sudo apt update && sudo apt -y upgrade” is the command and once you run it, you have to wait for a bit until the system gets updated.

Another very simple solution to incorporate is to restart the centre all over again. When you’re running it for too long and your system has depended on it way too much, it’s difficult. It’s going to take a toll on it at some point. When you keep on installing all the needed software to your system, there will come a point when things aren’t working your way anymore.

You don’t have to panic if Ubuntu Software Center is not loading. You have to close the centre and restart it all over again. To do so, you will have to open the terminal and run the command that goes like “kill all gnome-software”. The command is going to take some time in running and complete the process so you have to be patient throughout. Once the whole process is completed, you have to launch the Software Center.

If none of the above-mentioned methods is working out, the next thing you can try to do is restart the centre. Generally, reinstalling it is going to take far more time. But if you’re continuously seeing the error, you don’t have many options available. There are two commands to reinstall the Ubuntu Software Center. One of them is “Sudo apt autoremove gnome-software && Sudo apt install gnome-software” which is going to be successful in most cases. In circumstances where this command doesn’t work, you can choose an alternative in “Sudo apt install –reinstall software-centre”.

There are high chances that at least one of the two commands make a difference to your system. As we have already said, the process might take much longer than the fixes that we have mentioned above. You have to stay patient and expect it to be useful for you.

Some of the users depend upon the Ubuntu Software Center way too much. Since it makes the process of installing ant given software easy, people tend to root for it time and again. As it gets used more and sometimes, it is going to add to the cache memory of the software centre. It is going to make any process hard to run smoothly. So if Ubuntu Software Center is not loading, it might have a lot to do with the fact that you’re way too much dependent on it.

One way to start afresh is to clear the cache memory. Although it’s going to take less time, it is very risky since there are all the chances that the important data on the software centre gets deleted. You can use the command “sudo apt clean” to clear the apt’s cache. If you would like to fetch the repository list all over again, you need to run “Sudo apt update”.

We have mentioned all sorts of commands that will allow you to use the Ubuntu Software Center without any problem. But there are occasions where none of these methods turns out to be effective. If you’re fed up with Ubuntu Software Center not loading and you would like to do something different about it, you can choose to switch to Synaptic.

It can be described as one of the best alternatives to Ubuntu Software Center. You need to run the command “Sudo apt install synaptic” and change the dynamics of installing various software onto your Linux. Synaptic is not as popular because it’s not considered to be as user-friendly as Ubuntu Software Center. But it is considered to be less resource-intensive. So even if you’re using an old operating system on your Linux, Synaptic can work comfortably on it.

Considering all the important features that Software Center possesses, it is a huge problem when Ubuntu Software Center is not loading. Here are some of its key features:

To make things simple, Ubuntu Software Center is meant to make the task of downloading and installing software even more simple. If Ubuntu Software Center is not loading and you want to use it for a very important reason, you have to try one of the fixes that we have mentioned here. All these fixes would barely take a couple of minutes unless the issue is too big to be resolved!