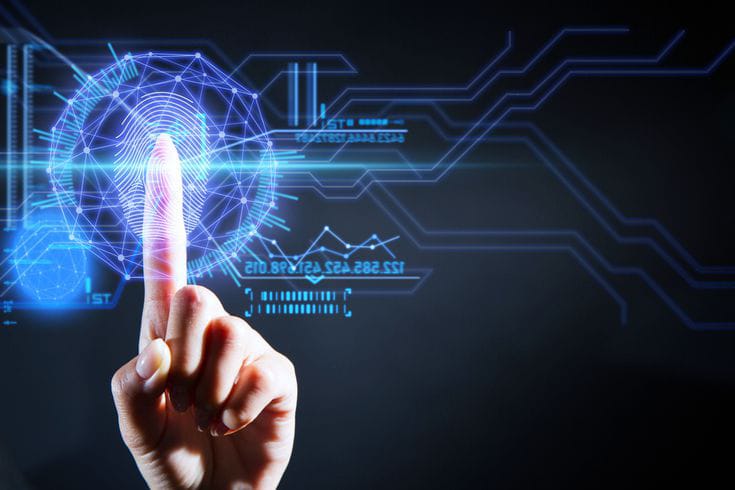 It comes as no surprise that China & USA are in a battle for supremacy right now. While the presidents of respective countries had a meeting not too long ago, there’s an ample amount of political tension between the two countries. Technology is regarded as one of the most key weapons in operations of any given country. As far as China & USA are concerned, various technological giants have spread their business all across the globe.

If we talk about China, the technical rules and regulations are exactly fitting to the communist economy that’s existing here. It hasn’t been a great time for some of the tech giants in this country as of late. It wasn’t too long ago that Alibaba’s Jack Ma spoke ill about Chinese regulators. The IPO of his company was suspended for months. It caused a lot of problems for Alibaba in the long run as it lost about 20% of its value. It’s a clear indication from Chinese regulators that they won’t leave out on punishing some of the biggest business organisations in their country. The cryptocurrency has been banned in the country as well.

The US does provide freedom to all its business tycoons but the businessmen shouldn’t feel safe in this part of the world either. Most of the business houses are coming under government scrutiny here. It is believed that big tech organisations have become too powerful and too unaccountable. New policies can be drawn anytime now which would update the restrictions on privacy and age.

China has made it clear that it needs complete political and economic control in this technological age. The US, on the other hand, is still trying to figure things out. A strategic vision would be needed to come up with better policies regarding tech organisations in the USA.

Both the countries are opposite of each other whether you talk about governance, geographical location or technological trends!