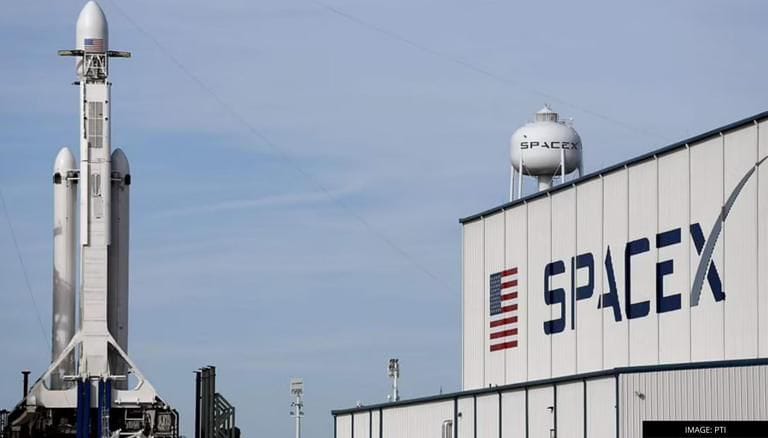 Elon Musk is one of the most talked-about persons in the entire world. It’s his different ventures and his take on them that has always kept him in news. Recently, National Academies conducted its first joint fall meeting of the Space Studies Board and the Board On Physics and Astronomy. SpaceX CEO Elon Musk was also a part of it. He gave a talk on this event which was followed by a Q&A session. It was regarding Starship and the talks were regarding the technical and operational aspects of it.

Musk has announced that the first orbital flight of Starship is scheduled in January. He also made it public that this wouldn’t be the only time that Starship will go for an orbital flight. They will keep conducting such flights for the rest of 2022 as well. In his interesting speech, he described how the first flight has all the chances to be successful. The idea of SpaceX is to keep trying hard over some time up until the flight becomes a success.

Elon Musk has been brutally honest with almost all of his operations and the predictions regarding Starship have already been made public by him. For the longest time, it was dependent on the fact that the Federal Aviation Administration is going to complete its review of the Boca Chica launch site. This was the major reason why SpaceX had not announced the date of the flight. But Elon Musk feels that the review would be completed by December 31. This will give the green signal to SpaceX to launch any of its orbital flights. As of now, the focus is completely upon Starship.

Elon Musk wants to use Starship as a great tool that can help humans to travel to different planets. It will be interesting to see how this vehicle fares in its flight to orbit!