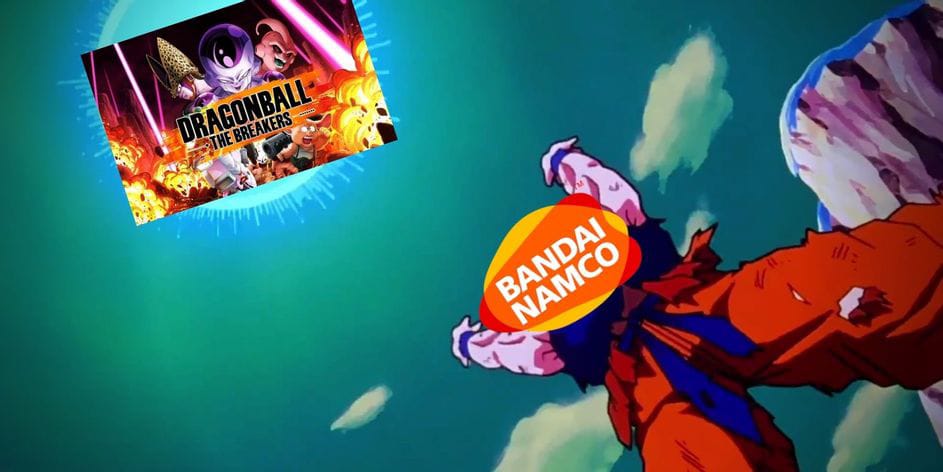 Dragon Balls are one of the most hyped and popular animated shows. Bandai Namco is producing its games as well. Having produced several games already that have gone on to create a huge name for itself, Bandai Namco has announced a new game. Dragon Balls: The Breaker has got immense hype ever since it was first announced. It is scheduled to come out somewhere in 2022 for PC. The people waiting for the release of the game are interested to know the requirements for it. The platform has finally announced all the PC requirements. Let’s take a look at the minimum as well as recommended requirements for Dragon Balls: The Breaker:-

If you’re interested in playing this game, make sure you catch up to the minimum requirements. We will advise you to catch up on recommended requirements rather than ensure a smooth performance!