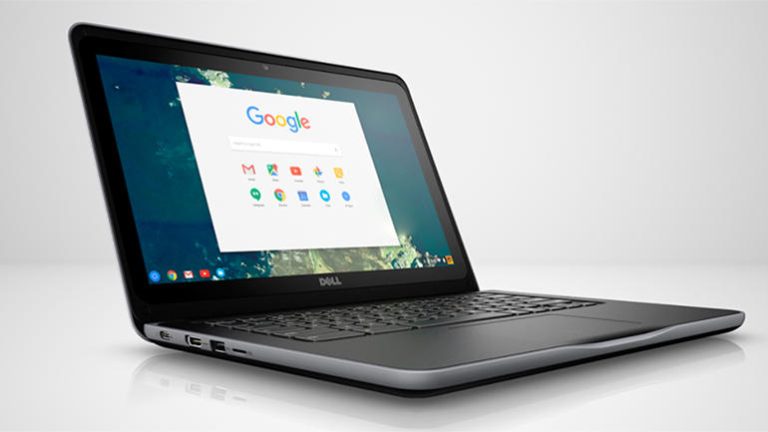 In this post, we will discuss the best online games for Chromebook. Do try out these amazing games to have a great gaming experience. Chromebook is generally not used for gaming. However, things have changed with time.

Google has made sure that millions of Android games are available to be played on Chromebook. That being said, we will look at some of the online games for Chromebook.

Top 10 Games To Play On Chromebook

If you’re into sandboarding games, Alto’s Odyssey is one of the games that should be on top of your Chromebook’s list. Would you like to discover the secrets of an unexplored desert? The visuals of this game are going to send you on a great journey. On top of that, this game features exhilarating music. You can put on your headphones while playing this game as it will send you into a whole new dimension.

Playing a card game can be a really good pass time. While there are games where you might become dull, car racing games will send you into an energetic mode from the get-go. The Asphalt series is one of the most popular gaming series as far as the Android operating system is concerned. The great thing is that you can play this Android game on your Chromebook. Since the touch controls are optimised, you’re bound to have a smooth experience while playing this game.

This is one of the games that has made a name for itself in recent times. If you’re into meme culture, you must have heard the name of this game several times. This is one of the best games to play with your friends. If we describe it in the simplest sense, it can best be considered a deceptive game. You can install this game through the Play Store and enjoy its uniqueness in full-screen mode. You have to play it smart and when you’re with your friends while playing this game, you’re bound to get thrilled.

Even if someone’s not into gaming, PUBG is that one game that must be known to him. It has become a household name for being one of the best multiplayer battle royal games. There are millions of people across the globe who are constantly playing this game throughout the day. There have been so many of them who conduct their live streams and fetch revenues by solely playing this game. The popularity is off the charts and it shouldn’t come as a surprise that it is available for Chromebooks too.

Are you into role-playing games? Has it been difficult for you to find the best online games for Chromebook? Here’s one game that’s sure to satisfy you. It has got all to do with the fact that Baldur’s Gate II comes with an impeccable storyline. Revolving around magic, wizard and monsters, it is sure to send you into a different world. What’s going to be more interesting than the tale of dungeons and dragons? Get into this interesting world and reinvent yourself!

This is a survival game that’s quite an engaging experience. Have you played any zombie games before? If not, you should be trying Last Day on Earth: Survival. If you have ever watched zombie films, you would know the thrilling ride that the whole plot has got to offer to you. Imagine being in the position of the human race fighting against zombies? That’s what you get to do through Last Day on Earth: Survival. While you safeguard yourself from zombies, you need to collect all kinds of resources and craft weapons to survive.

7. Into the Dead 2: Zombie Survival

From one zombie game to another, Into the dead is one of the best franchises as far as survival games are concerned. Into the Dead 2: Zombie Survival is one of the games in this franchise and the great thing about it is that you can play it on your Chromebook. The plot is to protect your family from the zombie race. With 7 different chapters coming with various challenges, you have to fasten your seatbelt while playing this game. A great mixture of the engaging storyline and power-packed challenges, Into the Dead 2: Zombie Survival is a must to have on your Chromebook.

Are you a Pokemon fan and need to play a game that belongs to the same territory? Rick and Morty: Pocket Mortys is going to send you on an adrenaline rush. There are about 200 characters to choose from which makes things versatile. You can make any two characters fight with each other. But the best part is that you can create your universe here. When you reach a new level in the game, you will be getting more armour and protection.

If you’re a football fan, you must be disappointed that FIFA is not available for Chromebook. But it doesn’t mean that you cannot opt for a great alternative for FIFA. Dream League Soccer is one such game that is going to allow you to play football in the most realistic manner possible. You can play this game with the help of a mouse and WASD key support. While the game is free initially, you have to make in-app purchases to get more features.

Would you like to play a racing game with a bit of a twist? Riptide GP: Renegade might be a good choice for you. The game is all about racing in water-filled streets. There will be several challenges your way and the task is to win the race from the rest of the opponents. There’s a single-player mode of the game which you can play offline as well. But it’s the multiplayer mode that is considered to be more thrilling. This mode can only be played online. Since this game supports WASD keys, it is sure to give you a smooth experience on your Chromebook.

Ranging in genres, all these games are available to be played online through your Chromebook. All of these online games for Chromebook are available on the Play Store so they are easy to download as well!