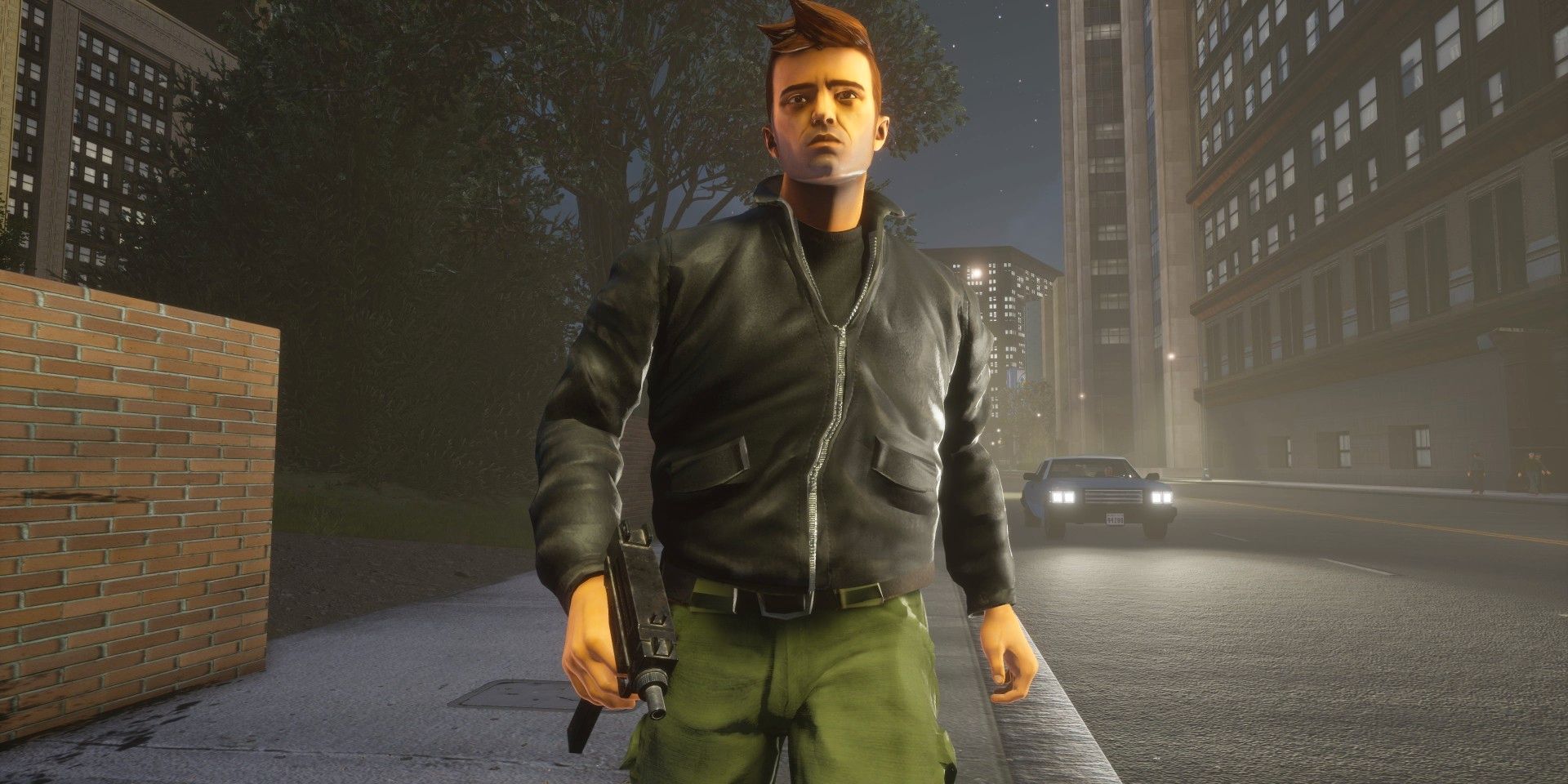 A Reddit member going by the username Zombathon67890 leaked the first video of Grand Theft Auto San Andreas Remaster. Although, this video is an off-cam one so there is not much clarity. But you can still get to know some things about the game.

YouTuber okayjosh has leaked the rest of the videos and they are something to talk about. These ones are from GTA 3 Remaster and Grand Theft Auto Vice City Remaster. You would be happy to know about the duration as the GTA 3 video is 33 minutes long whereas two videos of Vice City Remaster constitute 40 minutes in total.

Gamers are expecting a lot from this edition of the game as the reports have promised it to be much better than some of the recently released versions. The Grand Theft Auto: The Trilogy – The Definitive Edition, believing the reports, has high-resolution textures. The textures for the skins, weapons, roads and vehicles will have an improvement. Even with a little cartoonish look to the 3D models, they look much better.

A new and improved lighting system is also there, in addition to the improved reflections and shadows, enhancing reality. To put a cherry on the cake, water and weather effects have a major enhancement as well, and the same can be said for the detailing in trees and greenery.

The much-awaited Grand Theft Auto: The Trilogy – The Definitive Edition promises to be impressive and gamers just need to have patience for a little more.