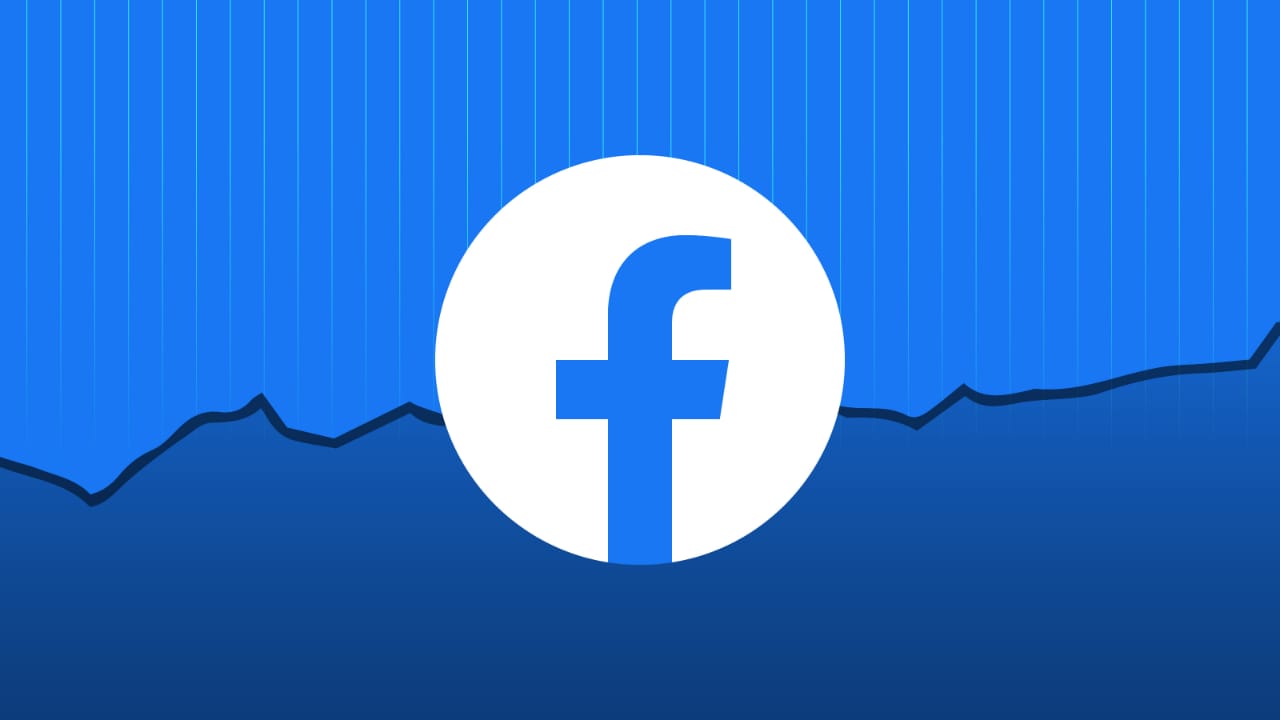 Facebook announced on Thursday that it has been running a test on its platform. Since the users have complained about seeing unnecessary things very often on the platform, the idea is to give them more freedom regarding the content they want to see on their news feed. The test will be going live for all English-speaking users. During the test, they will come up with three sub-menus into its menu. The objective is to manage what shows up on the news feed. The three sub-menus are friends and family, groups and pages and public figures. The users would be allowed to keep a ratio regarding each category of content. If they like to see more of the friends and family, they can choose a better ratio for it and the same pattern would be followed for the other two sub-menus as well.

Facebook has gotten more negative responses in recent times than positive, as is the case with the majority of social media platforms. It has been accused of promoting misinformation and inflammatory content. It is working with Meta, its parent company, to change this image. The idea is to make activities more transparent on this platform and for that purpose, regular changes are being made to the platform.

With this test, the owners are trying to make sure that people get to see what they want to see on this platform. Facebook has also decided to upgrade its advertising tool. It will allow the advertisers to exclude their content from certain topic domains. So if someone’s going through news, comedy or tragedy videos, the content of advertisers wouldn’t arrive out of anywhere. Advertisers need to choose those topics and its content wouldn’t show up randomly during such topics.

The objective is to transform the perception of the platform in the minds of people across the globe. Would Facebook be able to achieve its target? You shall see shortly!