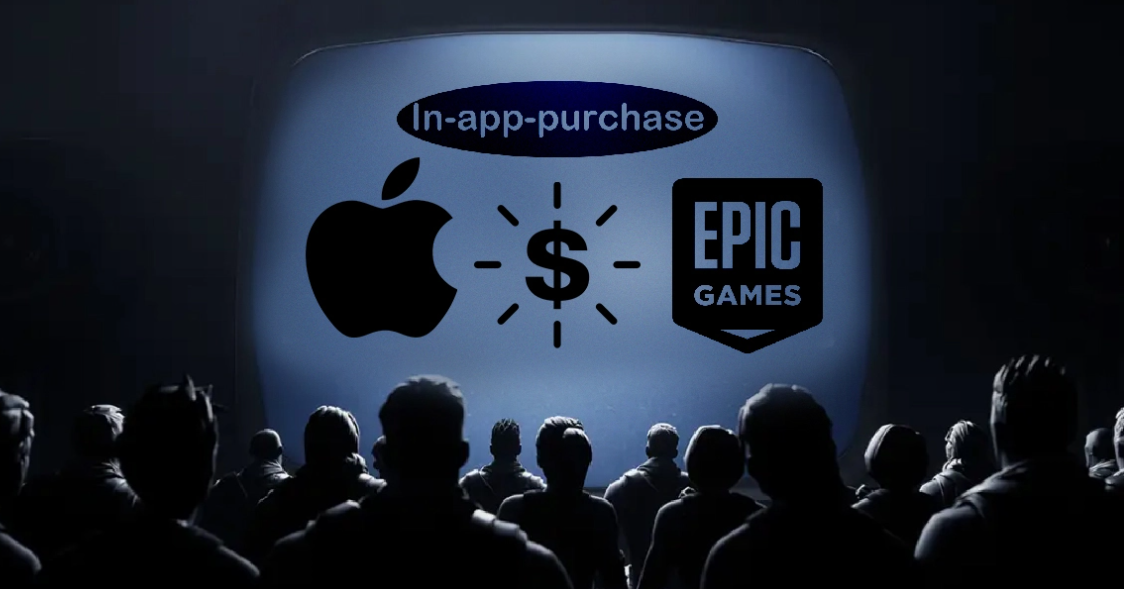 Apple has been recently involved in disputes in court over several matters and while some things are going their way, some might not either. Epic Games had recently alleged that Apple is acting as a monopolist and took them to the court. During the trials, an ultimate decision came when the judge declared that Apple was not acting as a monopolist and Apple largely won that case.

Things might not be going all too well in Apple’s other case as the court sided with Fornite maker when they raised a question on the anti-steering policies of the restrictions on in-app purchases. A federal judge ruled in the hearing that Apple has to update the App Store policies and it cannot push the deadline anymore. This was ordered in the Epic Games v. Apple Lawsuit as well.

In the initial ruling, it was mentioned that Apple will not be allowed to restrict the developers from choosing other methods of payments, other than Apple’s payment system. Apple did not want to hurry with the decision and wanted to put this on hold till there was an ultimate decision. This would have meant that the App Store changes can be pushed back for more years.

Apple’s requests were heard by the judge for staying in the injunction ordered and for pushing back the deadline of 9th December, forcing Apple to add the links and allow developers to access the other payment options within the applications.

Meanwhile, Apple has stated that they would ask the Ninth Circuit for a stay because they firmly think that there were no changes needed anywhere and they should be put into effect till all the appeals are resolved in this case. Tim Sweeney, the CEO of Epic Games, stated that this ruling benefitted the developers but not Epic Games as there are plans of Apple to ban Fortnite in the App Store.