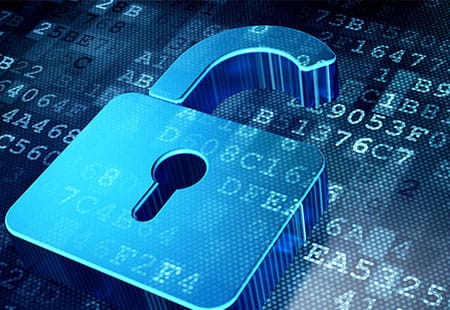 There are very few organisations that have accomplished reaching out to orbit. Astra, an Alameda-based rocket startup, was able to achieve this target a couple of days ago. The rocket was launched from a site in Kodiak and it proved to be a successful mission. This is labelled as Astra’s “LV0007” mission. The company had tried the same cause back in August as well. It was a failure since the mission ended when the rocket was just short of reaching orbit. It was due to a misfire that the rocket failed to do the job. Astra examined the reason behind the failure and decided to launch another rocket in October. The launch was delayed thanks to poor weather conditions. It finally was launched in the third week of November and the mission was successful.

It was just a year prior that Astra had launched its rocket to space successfully. It was its Rocket 3.2 test launch that surprised everyone across the globe. It had almost reached orbit, thus setting the target for the organisation to achieve the goal this year. It should be considered a great achievement for a startup to have reached space as well as an orbit within one year.

It can be considered a major turnaround in the launch industry. Astra is trying to take a niche that is not satisfied just yet. It requires rapid changes and the high-volume approach is considered as a major aspect of it as well. Astra has confirmed that it can produce small payload rockets at reasonable prices. It will motivate more companies to send their cargo to space on dedicated missions.

It should be considered a milestone and bigger things are expected from Astra in the times to come!