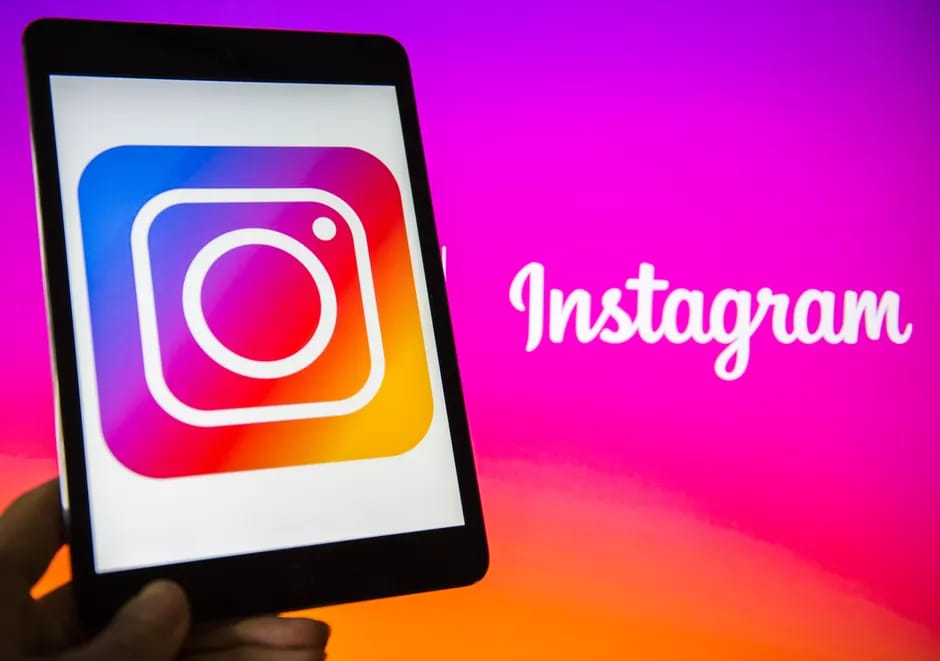 The mental health of teenagers has been looked upon precisely. Now that a lot of companies and their heads have already testified before the Senate, it is time for Instagram’s head to do the same. Adam Mosseri is going to testify before the Senate on December 6. It is a series of hearings regarding the safety of children and teens. As you would know, social media is being used by the majority of teenagers in this day and age. Instagram is one of the most popular platforms all across the globe. This is the reason why Adam Mosseri is set to testify and discuss the safety of the children.

Adam Mosseri made a video announcement recently where he stated the concerns regarding the safety of the children. The head of Instagram believes that these are important issues to talk about. Since the objective is to keep a safer environment for children. It wasn’t long back when the reports came out that Instagram knows its dangerous effects on teen girls. The Senate didn’t take this issue lightly and decided to question Facebook Head Of Security Antigone Davis first. They also decided to question Facebook Whistleblower named Frances Haugen. It was her hearing that made huge limelight as she claimed how Facebook is more concerned about profits than the safety of its users.

The chairman of the committee Senator Blumenthal made it public that the committee is disappointed with Facebook and how it has not even tried to be transparent regarding such information. The committee wants Instagram to give proper details regarding how it is trying to safeguard the teenagers on its platform. It would be too interesting to see how Adam Mosseri is going to fare when he testifies in front of the senate.